What is Difference between PCOD vs PCOS? - Apollo Cradle
Skip to content

Home » Blog » Gynecology » What is Difference between PCOD vs PCOS?

What is Difference between PCOD vs PCOS? 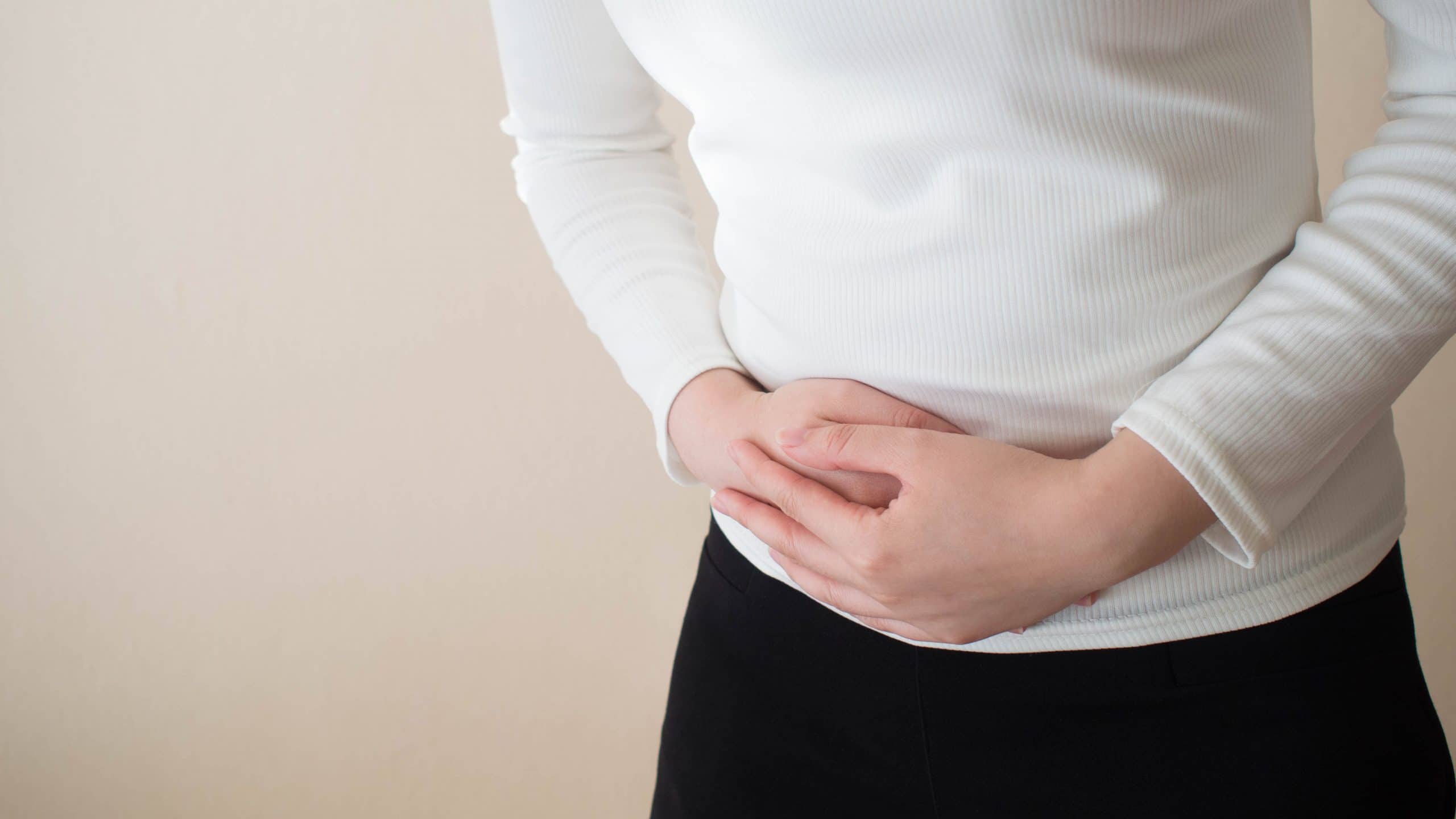 Are PCOD and PCOS the same? A lot of women get confused between the two, often using the two terms interchangeably, especially when trying to understand the relation between PCOS, PCOD and pregnancy. In reality, both the conditions are different, in spite of the similarities like being related to the ovaries and causing hormonal disturbances.

Let’s take a closer look at these two conditions and what makes them different from each other.

Understanding the difference between PCOD & PCOS

All women have two ovaries that release an egg alternately every month. The ovaries produce androgens or male hormones in minute quantities. PCOD (Polycystic Ovarian Disease) is a condition where the ovaries release a lot of immature or partially-mature eggs which eventually turn into cysts. Some of the common symptoms are abdominal weight gain, irregular periods, male pattern hair loss and infertility. In this condition, the ovaries usually become enlarged and secrete large amounts of androgens that can cause havoc with a woman’s fertility and her body. The best treatment for PCOD often looks at reducing the severity of such symptoms.

In women with PCOS (Polycystic Ovary Syndrome), the ovaries produce higher levels of androgen than usual, which interferes with development and release of the eggs. Some of the eggs develop into cysts, which are the little sacs filled with liquid. Instead of being released during ovulation, these cysts build up in the ovaries and at times even get enlarged.

How are the two conditions different?

Nature of the condition: PCOS is a serious condition. PCOD is not considered to be truly a disease since with the right diet and exercise, it can be managed. PCOS, on the other hand, is a metabolic disorder.

Polycystic Ovary Syndrome is a disorder of the endocrine system, while PCOD is a condition developed by the imbalance of hormones. It is believed that hormonal imbalances and genetics play an essential role in both conditions. The theory is that high levels of male hormones prevent ovaries from producing hormones and producing eggs normally. Insulin resistance and inflammation have also been linked to excess androgen production.

PCOD is more common in comparison. Almost one-third of women around the globe suffer from Polycystic Ovarian Disease. Polycystic Ovary Syndrome has a lower number of patients.

3. Impact of PCOD & PCOS on pregnancy:

Polycystic Ovarian Disease does not lead to infertility in all women and shouldn’t be considered an obstacle towards pregnancy. In about 80 per cent of cases, women can possibly conceive with a little aid and experience a smooth pregnancy. For women with PCOS, conception can be a challenge due to the hormonal irregularities. To conceive, one should have balanced hormonal cycles that can create an environment for the ovum to release and infuse with the sperm post-intercourse. Since the levels of androgens in Polycystic Ovary Syndrome are very high, if one falls under the syndrome, conception can become a bit of a challenge.

Maintaining good health is essential to prevent as well as treat hormonal disturbances and conditions. The best treatment for PCOD and PCOS will include timely diagnosis and the appropriate steps that can help overcome the syndrome and make the journey towards conception a success.

manpreet kaur
06:27 22 Jan 19
Experince was really good we got neat and clean room and services. Staff was really friendly.

Pallavi Arora
06:22 17 Jan 19
Staff is good and helping but are little late always including doctors ! Had to wait alot for scans

pallav marwaha
11:25 14 Jan 19
Experience with Dr Meenu was very good. Really enjoyed my stay in Apollo. Thanks for all services. Q