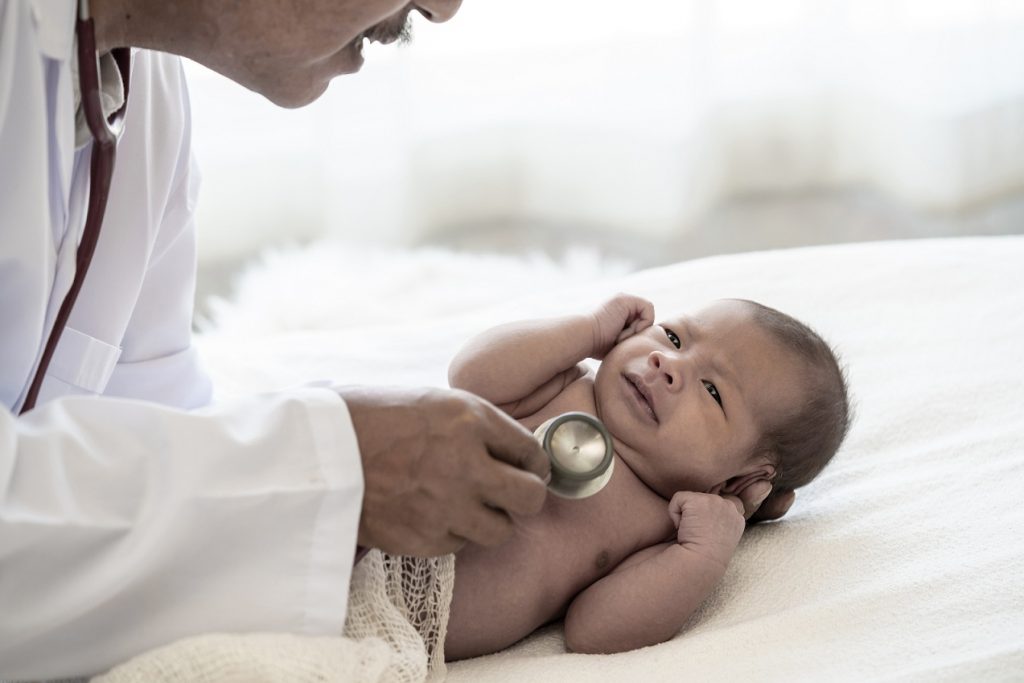 At Apollo Cradle and Children’s Hospital, we provide new-born screening for certain conditions and disorders that may become a hindrance to a baby’s normal development. Typically, the screening is performed before babies leave the hospital i.e soon after their birth. The conditions tested in new-born screening can cause serious health issues in infancy or childhood. Detecting these conditions early and treating them can help prevent life-threatening illnesses and physical and intellectual disabilities.

What is the new-born screening program?

New-born screening is a preventive healthcare program and it is essential for testing babies at birth. The new-born screening program at Apollo Cradle and Children’s Hospital includes more than 44 serious disorders that may be uncommon. IEM or Inborn Errors of Metabolism can cause certain conditions like physical disability, brain damage and even potentially death if not diagnosed and treated beforehand.

Since the tests are performed before there are any observable symptoms on the baby, new-born screening allows conditions to be identified and treated before the occurrence of the problem. It is worth noting that a screening test doesn’t confirm or rule out any specific condition. Hence, it isn’t diagnostic testing. The test simply identifies babies who may have the said condition, allowing follow-up tests and diagnosis to be performed for determining if the condition is actually present.

The test simply requires a few drops of blood, which is collected on a special filter paper by pricking the heel of the baby. After allowing the paper to dry, it is sent to the laboratory, where numerous different new-born screening tests are performed. The technology used for performing these tests is known as Tandem Mass Spectrometry. There is no harm done to the baby due to the heel prick. A specialized needle known as lancet is available in every collection kit and a fresh lancet is used for each baby. Hence, there is no risk of any infection. 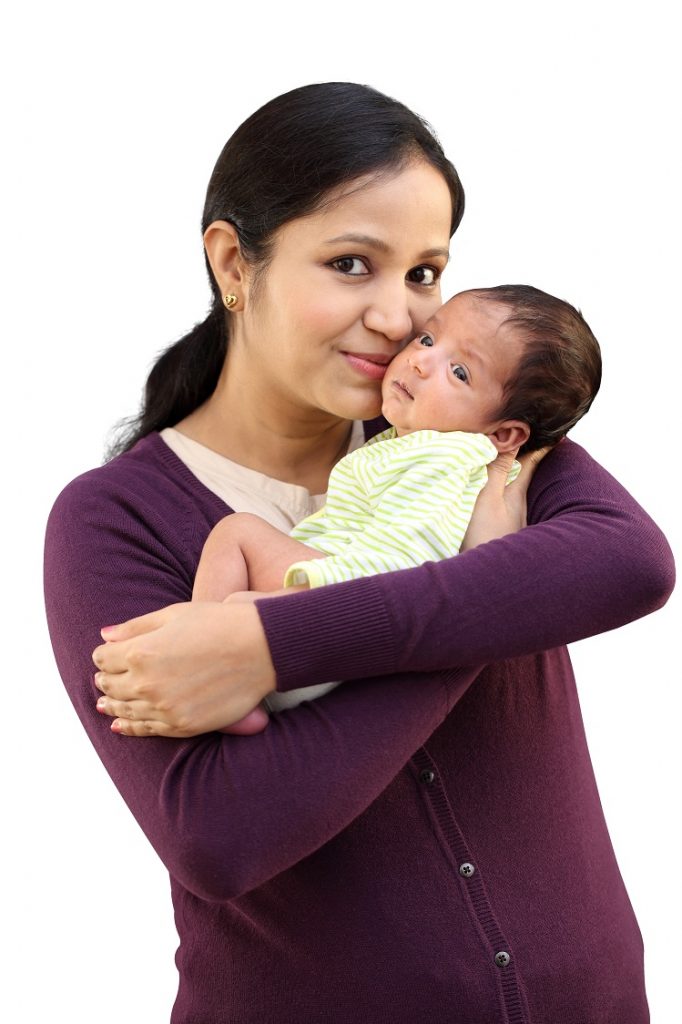 In most cases, the babies born with the disorder appear and behave completely normal and appear to be totally healthy. With the new-born screening test, your doctor can catch a problem with your baby before it causes any major concern. In general, a baby that is diagnosed early and treated accordingly leads a healthy life. The chances of a good prognosis are higher if the disorder is detected earlier.

What kind of disorders can be identified through new-born screening?

The new-born screening tests performed at Apollo Cradle and Children’s Hospital checks for more than 44 metabolic disorders in babies. A small blood sample is collected for performing the test. These are some serious disorders present in individuals at birth itself. Some of these disorders are caused due to chemical imbalance which some may be passed on from parents. These conditions can have an effect on children quite early, even within a few weeks or even days of birth. Hence, it is absolutely necessary to identify these disorders in babies as soon as possible.

What are the chances of your baby having these disorders?

How is the treatment of these disorders done?

Most of the conditions screened in new-borns are treatable if early diagnosis is performed. Early detection and treatment allow mitigation of the symptoms and effects of the conditions. A lot of the disorders have a treatment as simple as controlling the diet of the baby.

When to register for the screening?

Generally, it is advisable to get registered for new-born screening during the course of your pregnancy itself. You can get your screening kit at any time. Even if you miss early registration, it can be done immediately after delivery.

When is the screening done?