The process of pregnancy marks a pivotal change in the life of any new mother, both physically and mentally. Physically, you will be faced with some changes, ranging from swollen and tender breasts, fatigue and increased urination. Emotionally, you may be faced with rapidly changing moods, ranging from excitement and joy to anxiety and agitation. To ensure that you are well equipped to manage this, it is important that you research as much as is possible about the different stages that go into pregnancy, as well as what you can expect from each one.

Pregnancy is broken up into three distinct phases, or trimesters, across which foetal development can typically be mapped. Find out what each trimester holds for you and your newborn come through our week by week pregnancy calendar. 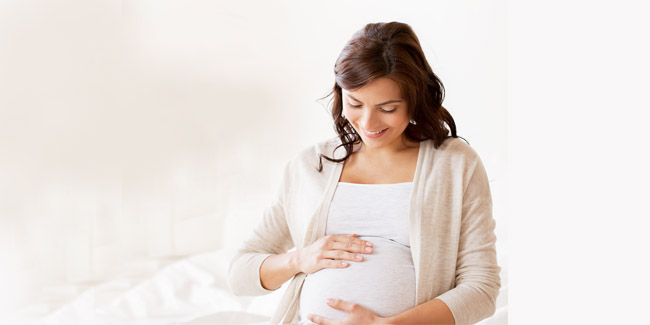