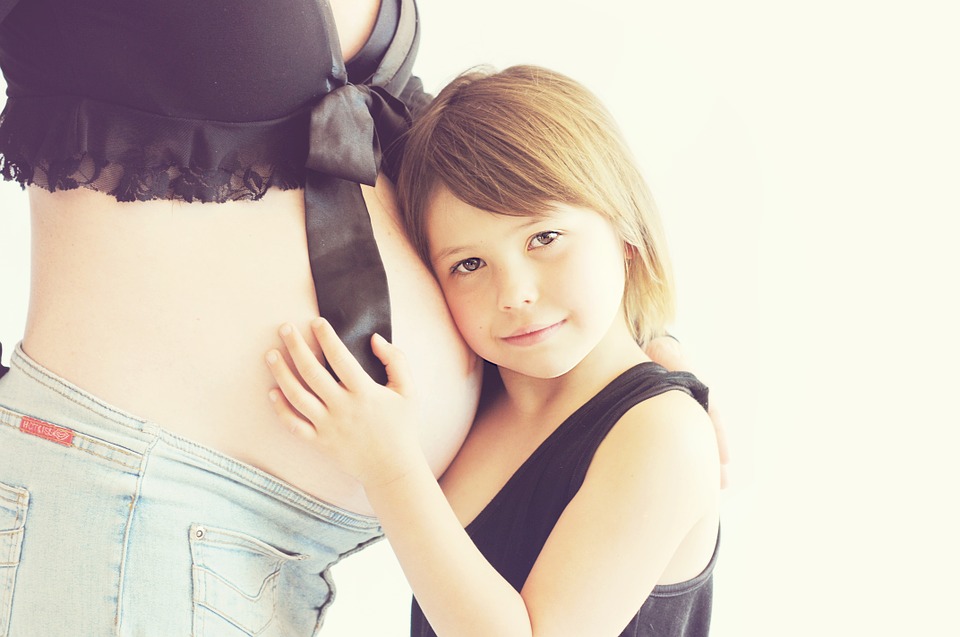 1. Should Travel be Restricted During Pregnancy?

The second trimester is considered the safest time to travel because the risks of miscarriages of preterm labour are the lowest. Pregnancy increases the risk of thrombosis (clot inside a blood vessel) by 10 times to the ratio of 1:10000 and air travel increases the risk by 2-4 times. Hence, during flights, flex and extend your ankles and stroll up and down the aisle after every 60 minutes to improve circulation. Also, wear compression stockings to help keep your circulation flowing. Air travel can additionally increase the risk because of factors that contribute to dehydration such as low oxygen timing, low humidity and recirculated air. So it is advised to drink plenty of water, avoid alcohol and caffeine to prevent dehydration. Maternal changes in high attitude include; elevated blood pressure, increased maternal heart rate and lower oxygen saturation factors. However, most women physiologically adapt themselves to these changes during these flights. Additional risks are usually because of the communicable diseases, but that completely depends on the destination. Diarrhoea is one of the most common ailments among travellers. Ideally, a doctor needs to be consulted before flying during pregnancy.

2. Will the Radiations Harm My Unborn Baby?

The international commission on radiological protection recommends maximum radiation exposure of 1 mSv/year for members of the general public. The same limit is recommended to the fetuses but over a forty weeks duration. The risks to the fetus from exposure to cosmic radiation are negligible. However, aircrew might be exposed to high levels that raise concerns during pregnancy.

3. Is It Safe to Walk Through TSA Screening Devices?

Most pregnant women have questions regarding the TSA screening devices. TSA conducts a variety of tests to ensure that the devices used are safe for all passengers, including pregnant women. TSA’s advanced imaging technology and the walk-through metal detector system do not use the X-rays to produce the images, instead, they use non-ionizing electromagnetic waves, which reflects off the body. According to the research conducted by the F & A centre for devices and radiological health, it is safe for everyone, including pregnant women.

The seat belt is a must, even during pregnancy. However, a pregnant woman must place the seat belt a little lower, across the hip bones and under the pregnant uterus. The shoulder strap should be placed on the side of the chest, between the breasts and over the mid-portion of the chest. Also, no information indicates that airbags are unsafe during pregnancy. But, pregnant women are advised to maintain at least a 10-inch distance from the airbag.