Foods to Avoid While Breastfeeding 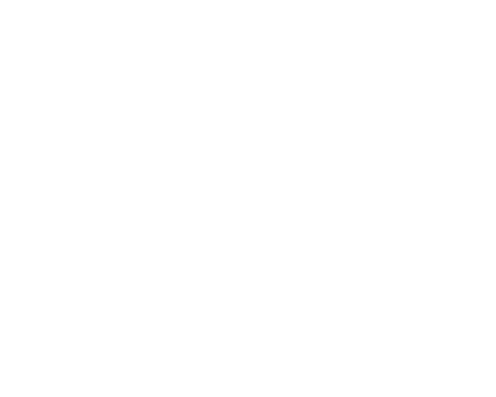 Most nursing Mommies are accustomed to some of the fuss that their newborns baby can raise when fed on certain days. Some of these may be genuine baby moods or seeking Mommy’s undivided attention towards himself or herself. On the other hand, if you are noticing a typical pattern of this behaviour in co-ordination with the kind of diet you’ve taken that day or the previous, give it a second thought.
Your babe might be having certain reactions towards a kind of food that either his tongue or body doesn’t love. Although most new Moms find that they can eat anything without triggering any marked effect on their child, there are few who don’t. There are some strongly flavoured foods that can impact on the taste of your breast milk. Again, some babes hardly mind this change. Some do a lot. They may either be fussy around your breast or reluctant to feed after you’ve taken a particular food. If that’s so, try avoiding that food.
As such, there are some foods that hardly impact on a baby’s feeding at all while some trigger a reaction in many.
According to many Mommies, some of the foods that have the most effect on a baby’s feeding are as follows:
Just in case skipping a certain item from your menu can cause a malnutrition problem, consult your babe’s nutritionist first for substituents.
Visit for more details @ Best Maternity Hospital in Delhi